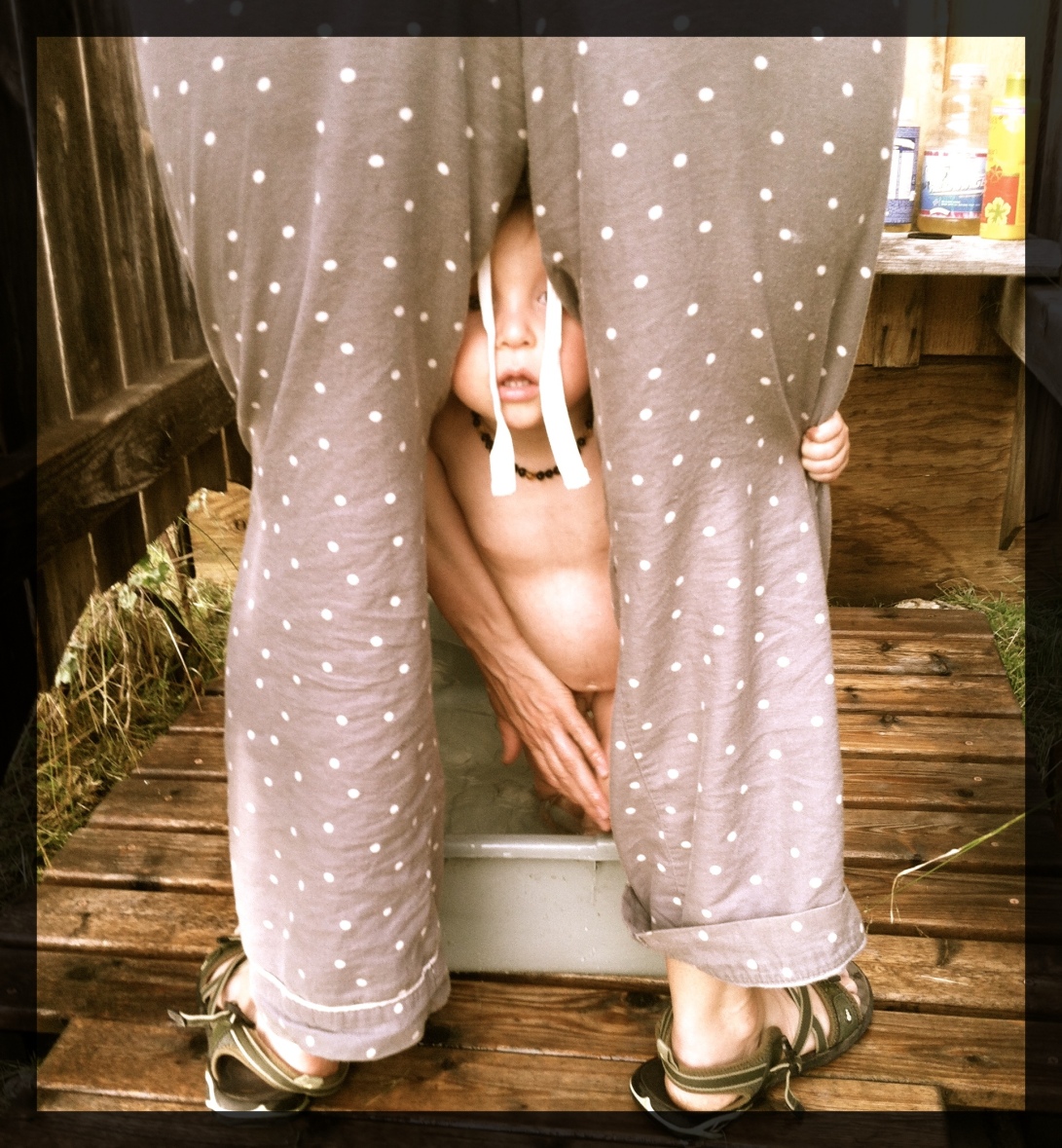 Last week, while reading student essays, I came across a sentence that shifted something in me. It was a Tuesday morning, and I sat in my dark and quiet office. This essay told the story of a mother-son relationship, a relationship that had nearly dissolved once the author reached adulthood. It was a beautiful essay, and in the second paragraph the author explained that his teenage years had been filled with small transgressions and punishments, but none of these conflicts had ever threatened his bond with his mother because she had made it so undeniably clear that she loved him. “Parenting is not hard,” he wrote. The knowledge of her love was all he’d ever needed.

Parenting is not hard. That was the sentence. I underlined it in purple pen.

All week that sentence kept replaying itself in my brain, often during parenting moments that were, indeed, hard, like when Stump refused to get in his car seat at the end of a long day, or when Smoke was crying with disappointment because a friend had canceled a play date. “Parenting is not hard,” I kept telling myself, even though of course I know it is. The sentence was kind of like a flat round stone you might find on the beach, one that you can turn over in your hand and examine at different angles. Each time you hold it to the light, you might spot a new detail: a fleck of gold or a thin stripe of green.

Parenting is not hard. Each time that sentence plays inside my mind, I slow down a little bit. I breathe a little deeper. I enjoy my kids for who they are. I enjoy myself with them. My world expands. That sentence offers me distance from all the minutiae I worry about daily: the rash on Stump’s bottom and the fact that he still insists on pooping in a diaper; the fact that Smoke has giant grown-up teeth coming in behind the baby teeth and he refuses to wiggle them loose; that fact that I can get my kids to eat fruit but not vegetables.

Parenting is so hard that sometimes it is impossible to do it well. I’m pretty sure that this is true not only for me but for any parent who ever lived. No matter how much patience I cultivate, now matter how many strategies I try, I am not always the person I want to be. I harp; I complain; I storm out of rooms.

And so, it’s nice to shift perspectives, to turn the stone around. Parenting is not hard. All of those things I’m losing sleep over may not be the things that matter very much. They won’t be the things my kids remember in fifteen years. Maybe Smoke will remember that I let him stay up way too late every night so we could read together on the couch. Maybe Stump will remember that I let him cling to me in the mornings, that I carried him around the house with his arms around my neck, his long legs dangling from my hip. Or maybe none of us will remember any of these details, but instead it will all just be a blur of bodies sharing space. 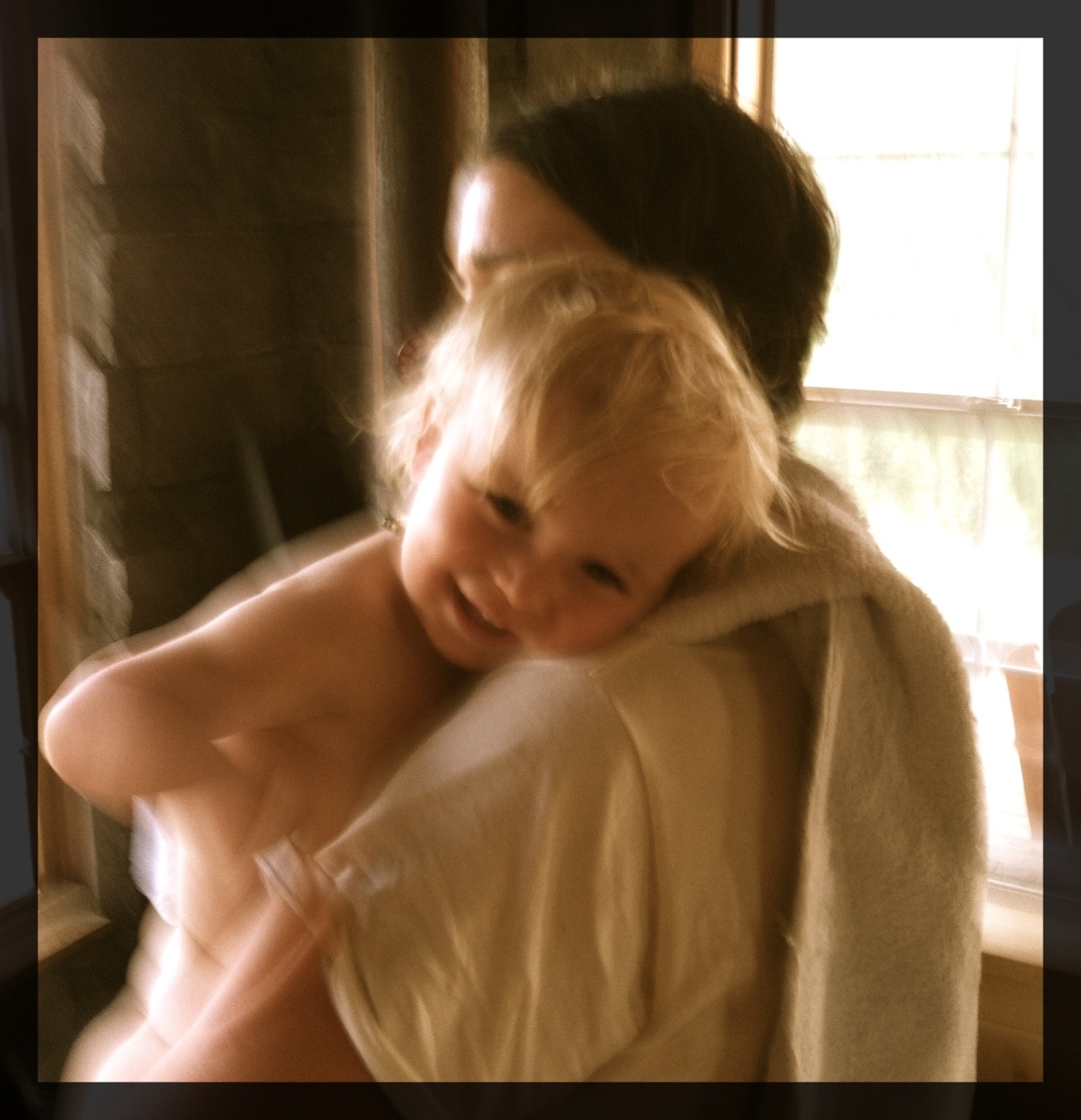 Earlier this week, when I picked Smoke up from school, I told him that I would have to leave after dinner to go to a parenting class.

“Is it about learning not to yell?” he asked me.

“That’s the only thing,” he told me. “Everything else you do I like.”

The car was quiet for a moment as Smoke continued to think. “Actually,” he said, “I don’t  care if you yell. Can you just stay home tonight?”

“I already paid for the class,” I told him. “And also,” I explained, “I wish I knew how to get your brother to stop hitting people.”

Smoke considered this. “Okay,” he agreed.

I parked the car in the driveway, and began the process of unpacking the car, of feeding the dogs, of trying to assemble a meal that my children would eat so that I could leave the house again and learn to be a better parent. But I already knew that Smoke had offered the better lesson: Just love me. Do what you do. Don’t go to the class. Stay home.

4 thoughts on “Parenting: what if it’s not so hard?”